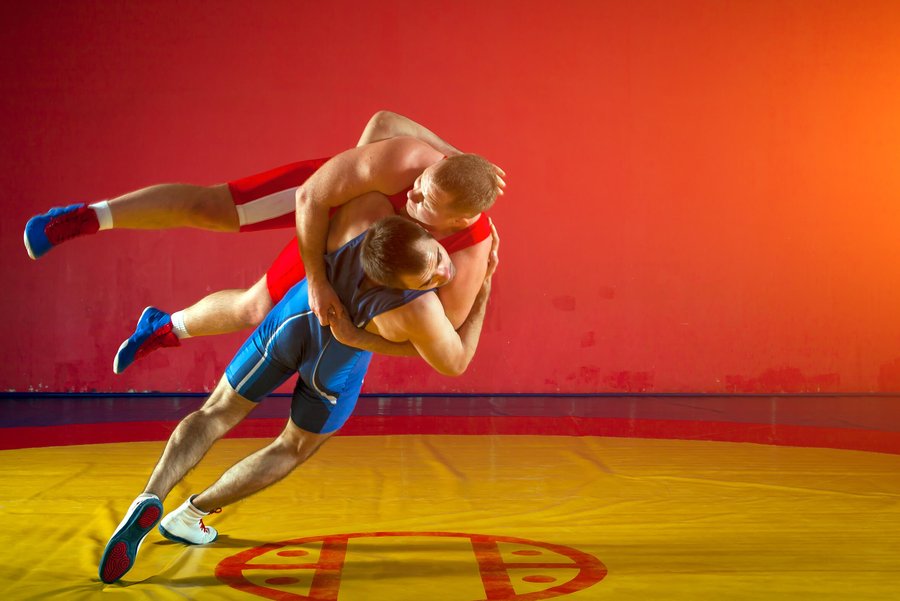 January 2019, Lille, France: More than 10,000 participants and over 100 exhibitors took part in the annual cybersecurity conference FIC established by the French gendarmerie. EuroCloud Europe, represented by Tobias Höllwarth, was part of the Advisory Board. The highlight of the event was a three-day cybersecurity competition in the shape of a simulation during which participants were provided with more and more details each day about a massive international cyber-attack on the Olympic Village for the Paris 2020 Olympic Games (dossiers from intelligence services, ambassadors, internal security reports and press articles). The attacks on the IoT and the identity management network of the Games eventually led to failures in the national French and later even the international power grid. The task of the participating teams was to brief the French president and recommend measures (reactions, communication, international cooperation). EuroCloud Europe served as a member of the competition’s jury alongside representatives of various other organizations (e.g. PwC).

On the photo: Debriefing of one of the teams, co-juror Co-Juror Jean-Christophe Ribola (PwC, Paris) 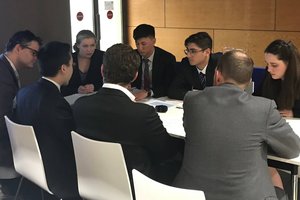